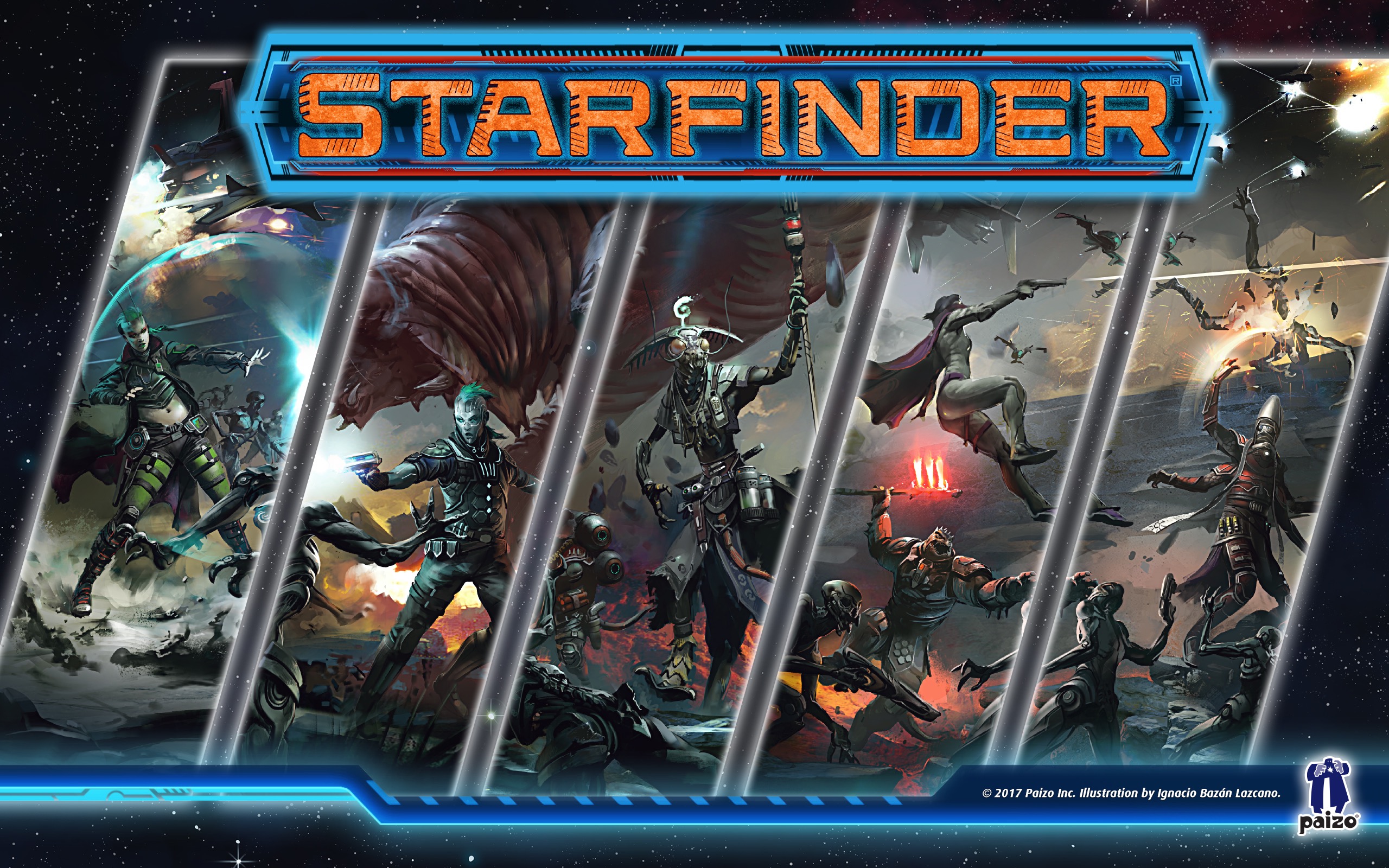 The monthly creative dispatch updates continue! While I’ve been working smarter and harder on my day work, the creative stuff continues to roll out.

My novel in progress, Hack Job, is continuing to move along at an acceptable pace. I’m about ten chapters in, and just shy of seventeen thousand words. It appears to be on target for somewhere around seventy to one hundred thousand words with the content I want to fit into it. I feel that John Ferryman, the protagonist of my love letter to cyberpunk science fiction, may even have a couple of stories to tell beyond the main novel, though any full-length follow-up titles are likely to feature new main characters. We’ll see how that goes.

On other creative fronts, gaming is looking to possibly blow up this year. I gave my dad a copy of Cthulhu Confidential for Christmas. While he got the physical copy, I got the PDF. We’ll take turns GM-ing over the internet once he’s gone off to Arizona. It’s a pared down version of the Gumshoe rules meant for one player and one gamemaster. It should solve some of our problems for finding a group provided we both get around to reading the rules soon.

Additionally, the Starfinder module mentioned previously is about seventy-five percent completed. I have all of the encounters outlined, I know all of the supporting cast. My pre-generated characters are all ready. The starships are designed. It’s all written down in a usable format. Some last-minute monster design details remain. I even made a map! I have two potential playtest groups forming, with one ready to start as soon as next week.

I was also asked by a good friend to set up a fantasy game. She knows a group she lovingly refers to as her ‘tabletop virgins’. With that in mind, I suggested Pathfinder in order to DM a module I’ve always wanted to run: The Haunting of Harrowstone. It’s Ravenloft flavored, so naturally, it drew my eye when it was first released. If the players really like it, they can even continue. I have the entire six-part Carrion Crown adventure path that will take them from level one to level twenty!

Finally, I need to make a big announcement: a short story that I submitted last year is earmarked for publication! This happened almost six months ago and I didn’t want to say anything until I had a contract in hand, but I can’t hide this any longer! Things are slow to develop (which I’m told is the norm). I’ll let everyone know which story and what publication it will be in as soon as I hear more from the publisher!