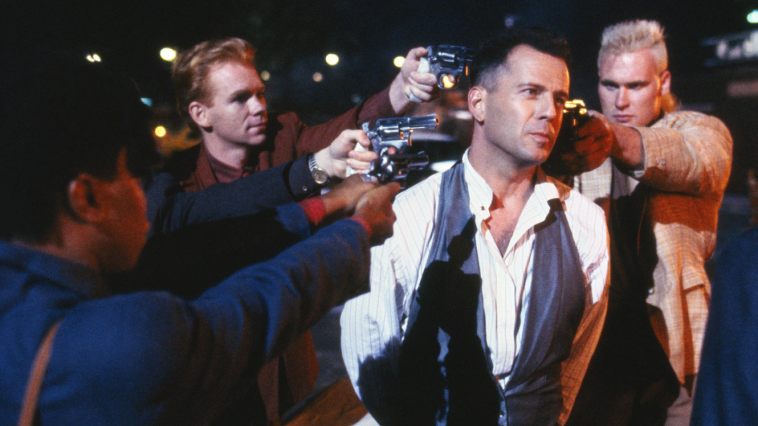 I was surprised at 1991’s film experience. When compiling my movies of choice for that year, I said, “this list feels thin.” Then I looked at the number of films I saw that fell into the background. Admittedly, when you have a year with T2: Judgement Day in it… everything else sort of falls flat.

So, I present to you the films that fell under Ah-nold’s shadow and were either a good flick, just okay, or flat out terminated.

The Good, the Bad, and the Indifferent

Filling In the Blanks

I also found that I missed a LOT of stuff from this year. I mean, a whole shelf of VHS practically fell through my field of view and I didn’t grab enough. Many of my peers will no doubt school me for this list as it includes some of the really iconic movies from the year of 1991. Some I missed because I wasn’t old enough, others wouldn’t have passed my parents’ muster, and others just wouldn’t have registered as important to me at the time.

I can’t blame outside sources for everything though. I’m a grown man and I’ve been able to watch any damn movies I please. Shit, I worked at a Blockbuster Video in college. Free rentals! I had tons of opportunities.

So, with great shame (not for all, but definitely some), I note the following gaps in my film knowledge, and mark them for future consideration.