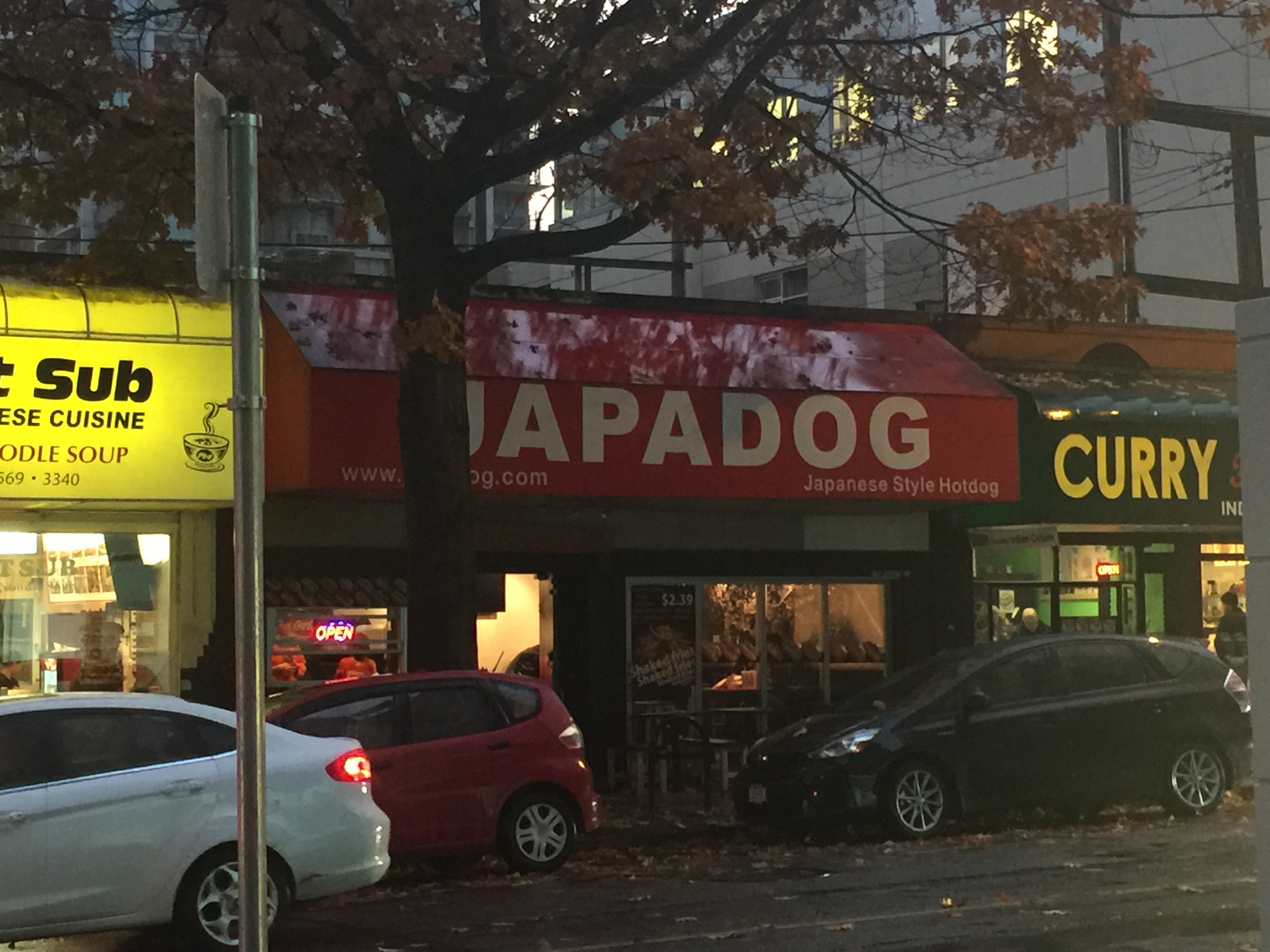 This week has been jammed full of stuff.

I continue to explore more of Vancouver and have finally discovered a city recognizable to me as such on the south side of the harbour (officially known as the Burrard Inlet). If I was to compare regions, Vancouver’s Downtown is to Philly as North Vancouver is to Manayunk. I’ve been living in an up and coming neighborhood undergoing a certain transformation. The more traditional city lies across the waters, and it looks a lot more like Philadelphia or Boston. The old buildings live there aside new, shining apartment highrises that we’re so used to seeing on television programs.

Until recently, Northodox Vancouver was just a kind of bedroom community. Older buildings and homes dotted the path up to the mountains. But in recent years they’ve had a real estate boom that matches the one being seen in San Francisco. The average house here, even on the small side is 1.2 million CAD (that’s $896,000 USD approx. at the time of writing). One of my new co-workers told me that the block I’m looking at from the porch where I type was entirely demolished as recently as a year ago. It jives with her explanation – all of the buildings in that block have either very new businesses on ground level, or are wholly vacant with ‘coming soon’ signs places in abundance. I can regularly see the spaces above being completed. One office loft in particular has an industrial light facing out toward the street and I see contractors casting shadows against the papered windows as if Plato moved his cave to the damp and shadowed hills of Canada. To hear one of my bosses tell it, there’s been some initiatives by local government to try to adjust the ballooning costs of real estate with prohibitive taxes, but the city has a ton of new money coming in every day. New taxes and guards against inflation seem to be dashed by more and more outside money coming in from Asia and from the film industry. The developers are lapping it up, raking in money like they’ve never seen before. So, when the crash comes… it’s likely to hit hard.

Politics and economics aside, the city across the Inlet is an interesting mashup of several different cultures. Typically in an American city, you can identify a neighborhood by its dominant ethnicities. Chinatowns, Little Italys, K-Town, J-town, Germantowns, Little Odessas all of the small, unnamed Polish, Caribbean, or Greek neighborhoods , – all of these are a part of an American experience that I just… don’t seem to see here. In a single block I encountered a Japanese infused hot dog joint, next to a Falafel King, next to an Indian restaurant, next to a Pho place, across the way from traditional North American fare. There seems to be a smattering of different ethnicities on every block. If there’s racial tensions… I’m not seeing them (though I am certain it’s here because, well, humanity is rife with bastards). The only group I’ve not seen in significant number are Africans of any variety – either African Americans or native Africans. Which is offputting as an American coming from the Mid-Atlantic where we get all of the above groups in a somewhat more scattered if siloed distribution. The demographics are very different here and I’m not sure why. Perhaps it’s time to ask a Canadian.

Today though I do have somewhat lofty goals – I’ll be exploring downtown today and making my way to the Vancouver Aquarium and its surrounding parkland. I’m told there’s some wonderful Totem Poles to be seen there, and that it’s a generally a good way to see the ccity West-to-East. I figure I’ll start at the park and work my way back through downtown until I hit a bookstore near Gastown I’ve been seeing on my travels through the area.

More tonight I reckon. I’m out to see what all of this is aboot.