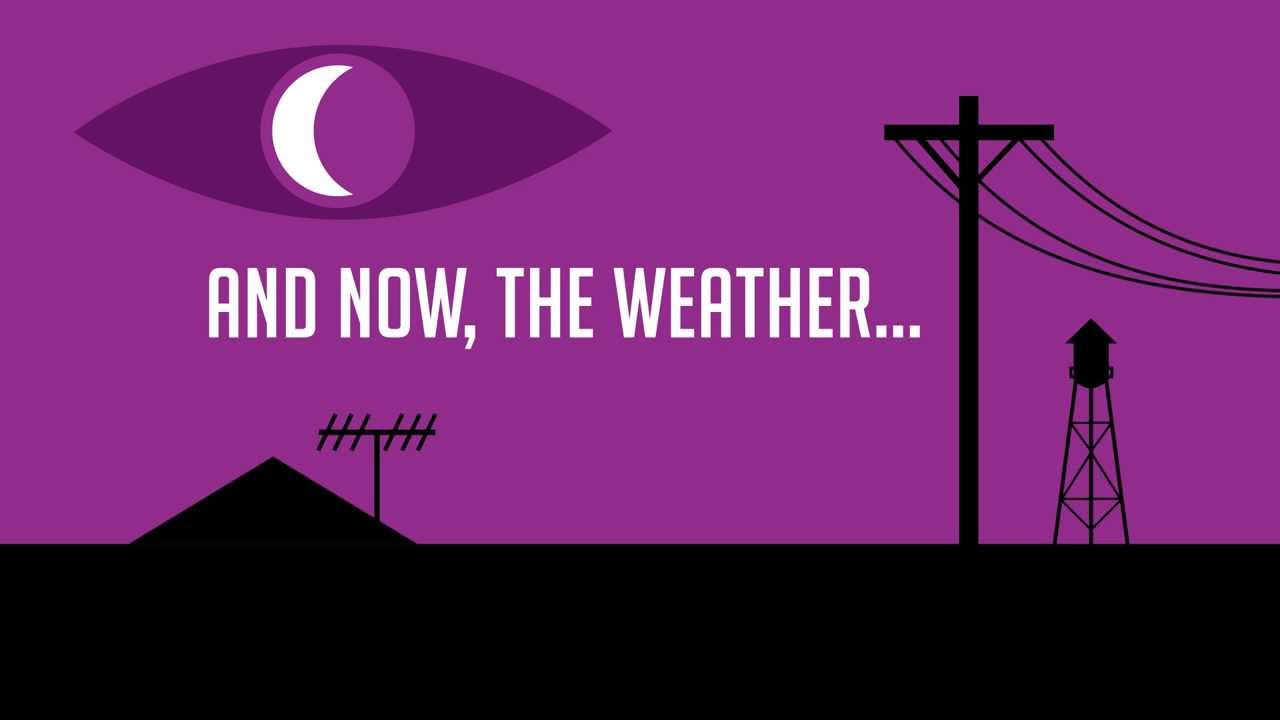 Not having a job is like having one but without any pay. I’ve been working on finding employment and I’m happy to say that I’ve finally succeeded. But, while I’ve been doing that, I’ve also dedicated myself to some pet projects – some literally.

In my case, I am an unabashed lover of Welcome To Night Vale. If you’re not familiar with the podcast I highly suggest that you familiarize yourself with it. It’s not for everyone (if you can’t handle heaping doses of absurdity, maybe you shouldn’t visit Cecil in Night Vale) but it is most certainly for me. Each show shares a mostly similar format. There’s a bit in the beginning that shares recent news; then there’s what I call Part A, which is the front end of an episode; then a musical number they refer to as ‘The Weather’; then what I refer to as Part Z, the resolution of the episode and closing credits.

All of these parts are rolled into a single track that they release through different outlets for free. And that largely works – except when it doesn’t.

When the ‘cast started and was in obscurity, there was no news at the front end. You got to dive right into the episodes. As time went on and the ‘cast gained popularity, they started inserting the front matter to let fans know about all sorts of related news. It started as an interjection of no longer than thirty to forty-five seconds, and that was cool. But as they gained momentum, they had more to report. And soon, you found yourself listening to three minutes of infodump. And that was also cool – while they were relevant.

I listen to these podcasts repeatedly – I’m a super fan. I love the show enough to have every episode on my iPhone. But it sucks listening to news that is three years out of date and that I don’t care about any longer. I just want to listen to episodes without them.

Good thing I have some sound engineering training.

So… I’ve started making cuts so I can do without the news entirely and skip straight to Part A, and to wholly skip the Weather if I want to.

It took about six hours to make all of the edits to the freely available tracks on places like Podbay or Soundcloud, and now I have to take each edited segment and convert it into a loop. Then I take that loop and export it via GarageBand to iTunes.

This process… this takes a while. To run three tracks for an episode takes some time (getting the loops added, then creating a new file for each track). But I’m doing it because right now I have the time, and because I really want it. There are few passions I hold, few fandoms adhered to strongly enough, that I’d be willing to do this for. Especially since the ‘cast is likely to continue for the foreseeable future. Each episode means I have another episode to process.

Fandom is crazy. But there are things we love enough to put out own personal time into them.

So I’d better get busy – I only have so much time before my new day job comes barreling into my schedule.

I have a lot of work ahead of me.