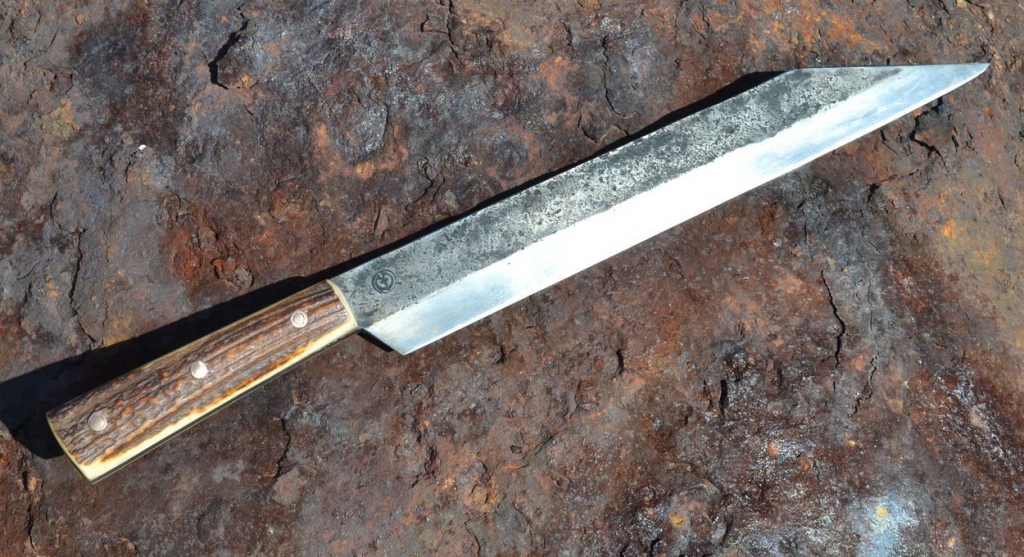 I recently listened to an episode of Start With This, a podcast about harnessing creativity by the creators of Welcome To Night Vale. Their most recent episode was on repetition, something which has been the bane of my writing style for some time now. I used to think repetition was emphatic, but it really isn’t. But, I listened to the cast to see if there was something I missed, and perhaps there was. I still don’t like the way I used repetition in the past. But, with some guidelines, I took down their assignment. I’m… strangely pleased. I’m not a very big fan of any work that is short. It ties my hands. This time it seems to have done something that at least feels interesting. The constraints were to take a single phrase and use it five times in a work of no more than two hundred words. I came in with twelve words to spare on the first try.

This is the raw result, using only Grammarly for the first draft:

When they killed our parents they got more than they wanted. With no one to stop us, no one to tell us that revenge wasn’t the answer, we learned how to hunt. We sharpened our knives. We learned to see them when they thought they could hide. We found they were monsters and skinned them alive.

When the work was done, we went through their lair, and what did we find there? Two trembling forms, one seven, one five. Barely aware of the change to their lives. We killed their parents, and the books weren’t right. So, two more child creatures died in the night.

The assignment asks for the meaning and change of impact each time the phrase is used, which is what makes the difference. In this case, ‘they killed our parents’ is the phrase. The first time it appears it is simply a statement of fact, followed by an immediate result. The second time it’s mentioned at the end of the same paragraph, it’s accusatory and foreshadowing. The third time provides a reason for the killings, knowledge of things one is not meant to know. The fourth time sets up what the killers thought the narrator’s parents would bring about by their murderous deeds. The final time, it draws out the consequences – if the narrator’s parents hadn’t been killed what came next would never have had to happen.

The final paragraph uses the phrase not at all. Catharsis has come and a new cost is introduced to the narrators who learn a dark and terrible thing about themselves. There’s is then a sixth, unspoken time, that the phrase is no doubt uttered by the monstrous children just before they too are dispatched – they killed our parents.

I felt good enough to come out of my author blog cave to write about the experience and post it. I guess that’s something, huh?

I think I shall turn it over some more in my head, see what I can expand from this. I think an Edward Gorey style poem perhaps could come of it, a burst of new signals at my other site.