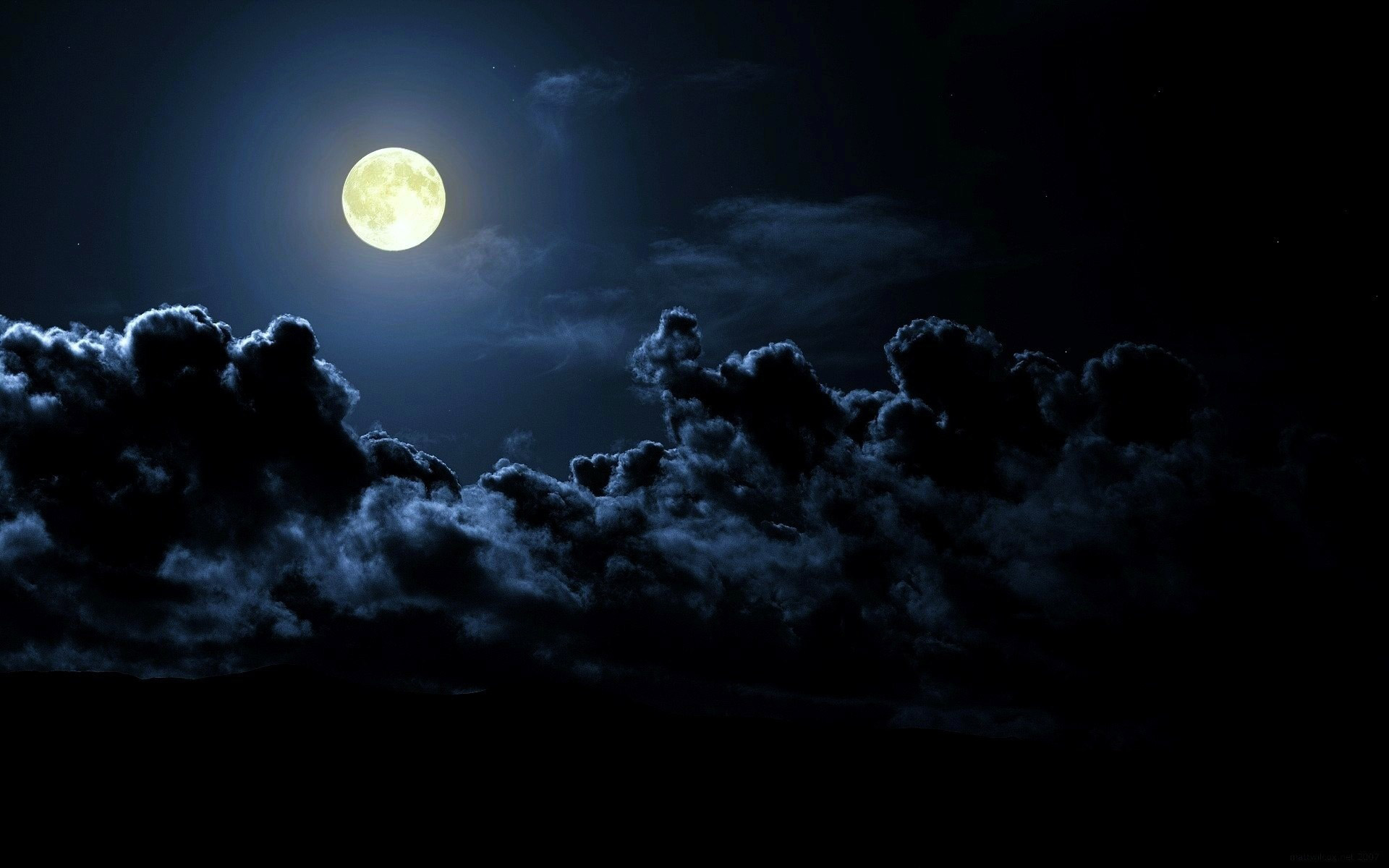 I know this looks bad, to quote Matt Fraction.

It’s 2:40 in the morning as I start this post. It’s Tuesday. I’m up in the middle of the goddamn night on a Tuesday. A work day. Two weeks ago, I’d have been beside myself. I woke up at six thirty on most days. Four and a half hours of sleep would not have carried the day.

That was when I had a job.

So, it’s okay I’m up at this hour, at least for now. This is, after all, a familiar feeling. I have found that through the years I’ve done good creative work at this hour when everything else is still. No distractions. No phone ringing. No obligations. No expectations. Back when I had supermarkets that were open all night regionally, before the rising gas prices and recessions put Acme’s doors in a locked position overnight, I enjoyed watching drunks and night owls wander the aisles (drunk grocery shopping was a kind of awesome activity that used to happen in wilder years). It’s great some of the things you see at this hour. Folks do things at the odd hours of night that you’d never see them do at any other time of day. There’s so many things we take for granted happening in our sleep. Garbage trucks, street sweepers, cops, construction – and yes, seedy things too that I have had good fortune to stay away from. There’s a lot to see. We usually spend that third of our life asleep during these times and we abandon this side of the world – or most of us do. I have a reputation of being the kind of person who loves the sun – and damn do I love long days in summer – but ask any of my college friends… I’ve always gotten a kind of kick out of the night when I’m allowed some time to run around in it without worrying about the consequences otherwise.

Which I suppose says something about me and a lot of other creatives. Maybe it’s the old ties to lunacy; the belief that when the moon waxes full and it hangs high in the night sky, wild and primal stuff comes out in people. Maybe it’s a strange cocktail of endorphins and serotonin in the blood that comes from interrupted sleep or restlessness. Maybe it’s just the knowledge that by being awake when everyone else is asleep that you’re bucking the rules, slapping your expectations in the face and deciding that you’re the one who gets to decide when to wake and when to sleep. I’ve always liked that perspective. Rise up, stand against what the rest of your peers say and do. Carve a highway through the darkest of nights and light the striped lines on the pavement with your high beams.

Living during the night is a strange kind of freedom, especially in the twenty-four hour a day realm of commerce we have whether we want it or not.