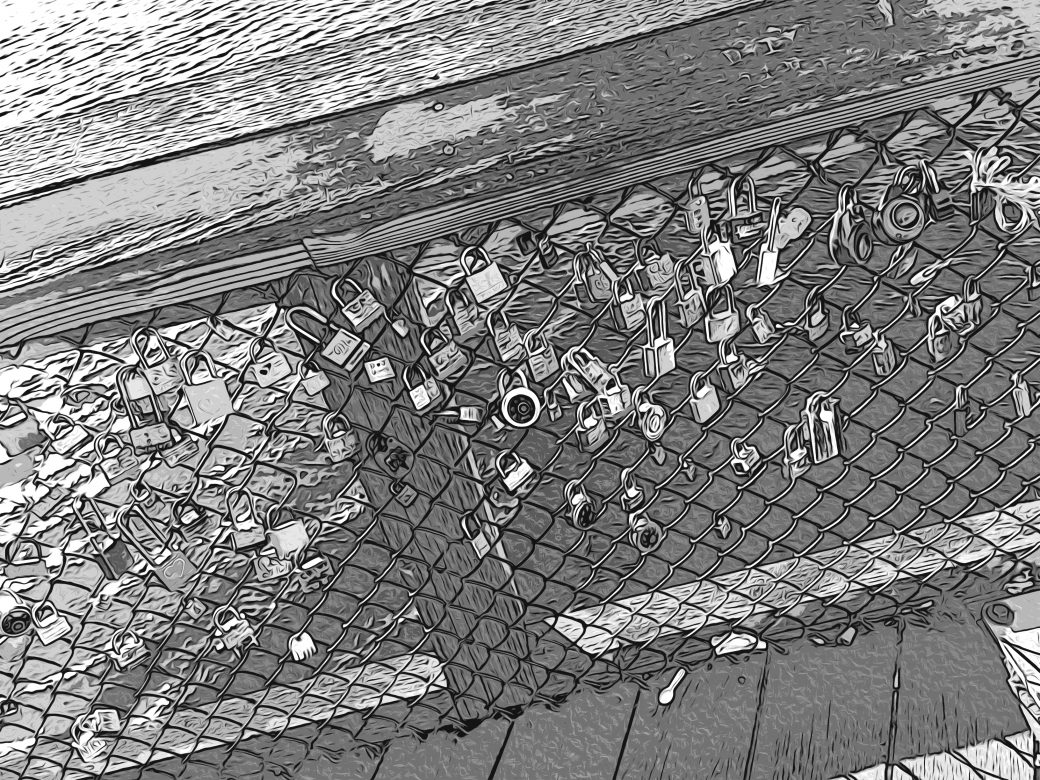 Being creative seems to come with a lot of baggage, both real and perceived.

When I was a kid I felt art inside of me wanting to burst out. I wasn’t afraid to fail. I kept at it. Every day, there was something new to try or a thing I could experiment with. When I was a young adult in college I had nothing but time to do this. I lived it, I breathed it. I got out into the world at my first job for design and I did well (though not well enough to survive our buyout). I went back to school. Got better at programs and systems I hadn’t used before, got educated a little on things I admittedly should have gotten more out of. I went out to work in the graphics world again. And then… I got poor. I stopped trying to be creative, stopped wanting to be poor. I cashed in chips and started in the technology sector. Because Diabetes Type II sucks, and it costs a lot of money to not die slowly (good luck getting health insurance as a self-employed artist, even with the ACA).

And while I was chasing the money to keep a roof over my head, fix up my staggering college debt, and maybe even get ahead, I just… let it go.

I know this because I found sketchbooks this morning. Old ones. A small stack about seven pads deep, mostly full. Many were from High School when I was struggling to figure out who and what I was. I still had a lot of social chains on me. A lot of peer abuse and stigma – real or perceived, again – but art and music were my solaces. I see it on those pages.

Back then, I pictured myself in the future with bookshelves full of sketchbooks, maybe those cool, big metal boxes with shallow trays big enough to put in canvasses or large format drawing papers and blueprints. An office full of cool design tools, and a black book full of contacts.

It’s not turned out the way I’d hoped. Well, I have the office, but right now it’s not the dream of the nineties. There are two computers in here, a few tools both traditional and otherwise, more pencils and pens than I probably need, and a drafting table given to me by friends back when I was still trying to live the dream. But, that perfect office is missing the years of successes, realized dreams, and profit.

Then again, anyone looking to get into the arts for profit… that part comes after you die (Sallie Mae doesn’t tell you that when you apply for student loans for a predatory for-profit school). A lucky few creatives get the status and wealth they want while still pumping their heart’s blood. I think that while we breathe, creatives are making art to make a difference. To get through to someone. To make others feel. Not even to feel what you feel, but to feel something. And, if we’re gonna be honest, the more the better in most cases. There’s a great shirt that a friend gave me several years back that I love, and it is a two-panel comic that is titled ‘A Brief History of Art.’ It covers it with minimal effort. I won’t post it here because of the artist’s longtime grudge against internet behavior fucking her over, but the jist is simple:

A minimally portrayed person says “Look,” in the first panel. There is no other content, not even in the background. The second panel (with the exact same drawing) this time reads, “Look at me.”

Reductionist? Sure. But, art is more or less meant to be viewed. I believe that creatives want that work out there on some level or they wouldn’t make it (an expensive pursuit, pouring heart and soul through mediums that cost real and emotional resources). I suppose there’s a few that break that mold. I know I myself make personal projects just for me, and even then, I probably show it to my wife after I get past the hurdle of believing what I’ve designed is garbage (this process is a well-known phenomenon for me and a lot of others). I have an artist’s graveyard, and eventually, when I die… someone’s bound to find this room full of stuff (because let’s admit it: anyone who knows me knows I ain’t ever gonna throw this stuff out), even if it’s only to pack it up and put it in a trash can. Might be right after, might be years after. Once it’s here in the world, it’s only a matter of time. It’ll be the same for all of us who leave something around physically, or even for us who keep our work behind passwords and firewalls. The determined will eventually get at it, or the gatekeepers. Something will be witnessed even if it’s just a file name and a preview. I suppose we could destroy our work, but… I don’t. And, when I ask why not, it always comes back to hoping to leave a mark. Something that people will see later. Maybe puzzle over, talk about, or just laugh at.

The art wants to get out.

And it is, for me, finally, just… it’s not the dream of a kid who was still looking to find out what he wanted to become twenty-five odd years ago. I’ve begun to truly dedicate myself to something on the regular. Every Monday and Thursday, I put out a little piece of a larger, bizarre quasi-narrative at A Strange Signal’s website. I promote it on Facebook and Twitter, and I have plans for a store. I write as often as I can, often times with a couple thousand words falling out of my hands at a time. It’s a different representation of the dream, but one I’ve been trying to kindle the fires of. Other friends are meeting with success at Smart Rhino, Oddity Prodigy, or in their NaNoWriMo sprints. I also have one of those Patreon things. I’d love to get more Patrons, so ‘Look At Me,’ sums it up right now.

Because the art wants to get out.