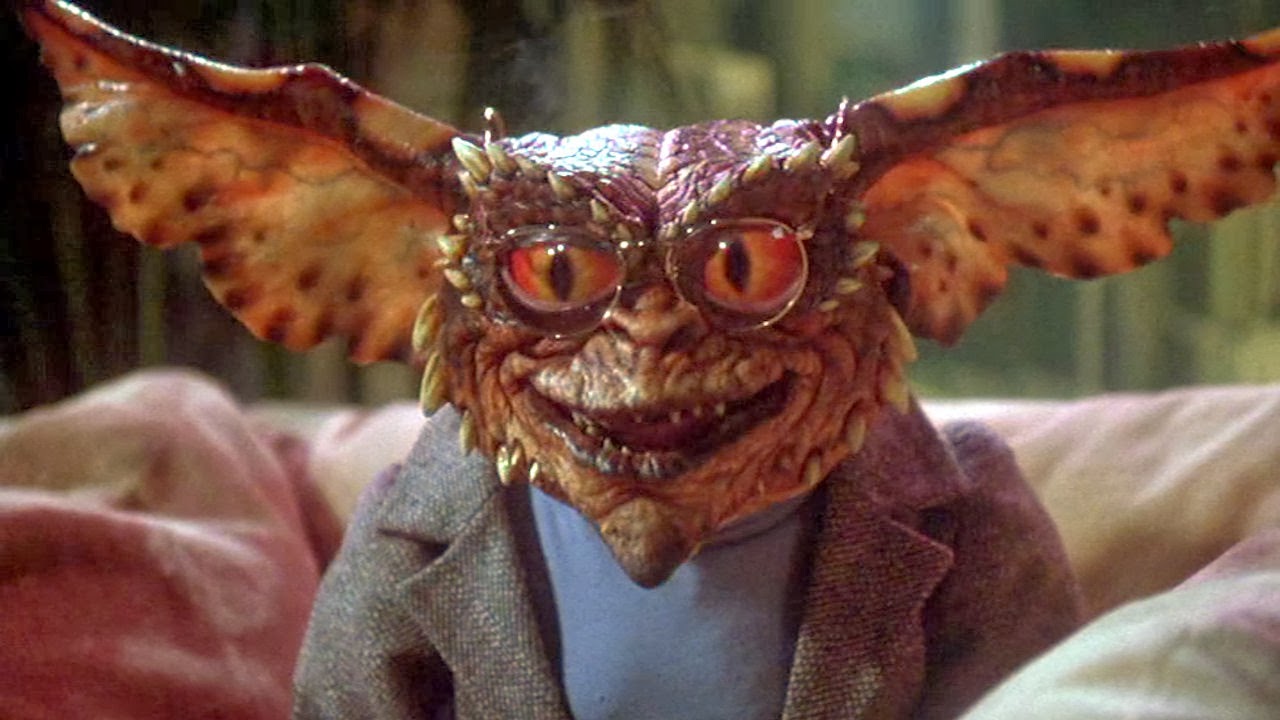 Obviously, as stated in earlier posts, the lists I’m generating aren’t meant to be comprehensive in any other context but my own preference. I didn’t have the time, budget, or desire to see every film that was ever released in my childhood. Also, indie and international films didn’t always hit the radar back in the nineties. It’s all hard to collate, so, I’ll let you in on my insight of how I’m generating this stuff.

I’m pulling my lists of films from the ever popular site Wikipedia.org, specifically this main article on years in film (with a primary focus on America). It’s not exhaustive, but it breaks down into individual years and it’s a pretty good indication of the films I was going to be able to see as a young American. I get a lot of my confirmations on their data on film releases by double checking at IMDB given that film is what they do, all day, every day (I’d use it as the primary source, but their breakdowns are so comprehensive as to produce more noise than signal for a free account user at the least).

Given that, I’m going to miss some stuff (mostly international or indie) while also being able to see other films that I either didn’t know about or to use to build a backlog of stuff I’d love to see later. This is giving me a couple of other buckets to divide film into, hence this coda. I’ll be adding a coda to each year under the heading of The Cutting Room Floor that will evolve as the project does. In these codas I intend to address films I saw but wasn’t particularly moved by, a to-do list of unviewed film, and also tackle some things I noted about film in general that the era might have brought about (We’ll get to that in 1995 with Mortal Kombat)

The good and the bad, and the indifferent. 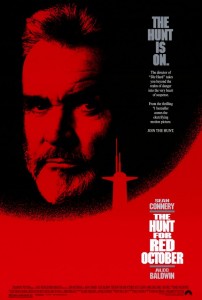 It’s obvious, but worth saying: not all movies move me or leave a huge impression. Some leave me with a bad taste in my mouth. The year of 1990 was no exception. So, I figured I should at least mention the films I saw that were either just a good way to pass the time, but not deep or personally moving; the films that were just terrible or poorly executed; or the films that simply left me flat.

Filling in the blanks 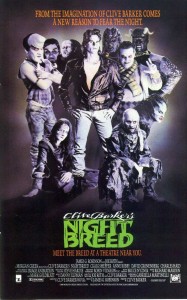 Even twenty-seven years later (as of this writing), there are still films I’ve not seen from the nineties that I would like to get around to. I’m certain that many of them have already had their expiration dates well exceeded, but there are always films that will stand the test of time regardless of the eras they came out of. So here’s a list of films I still need to get around to.