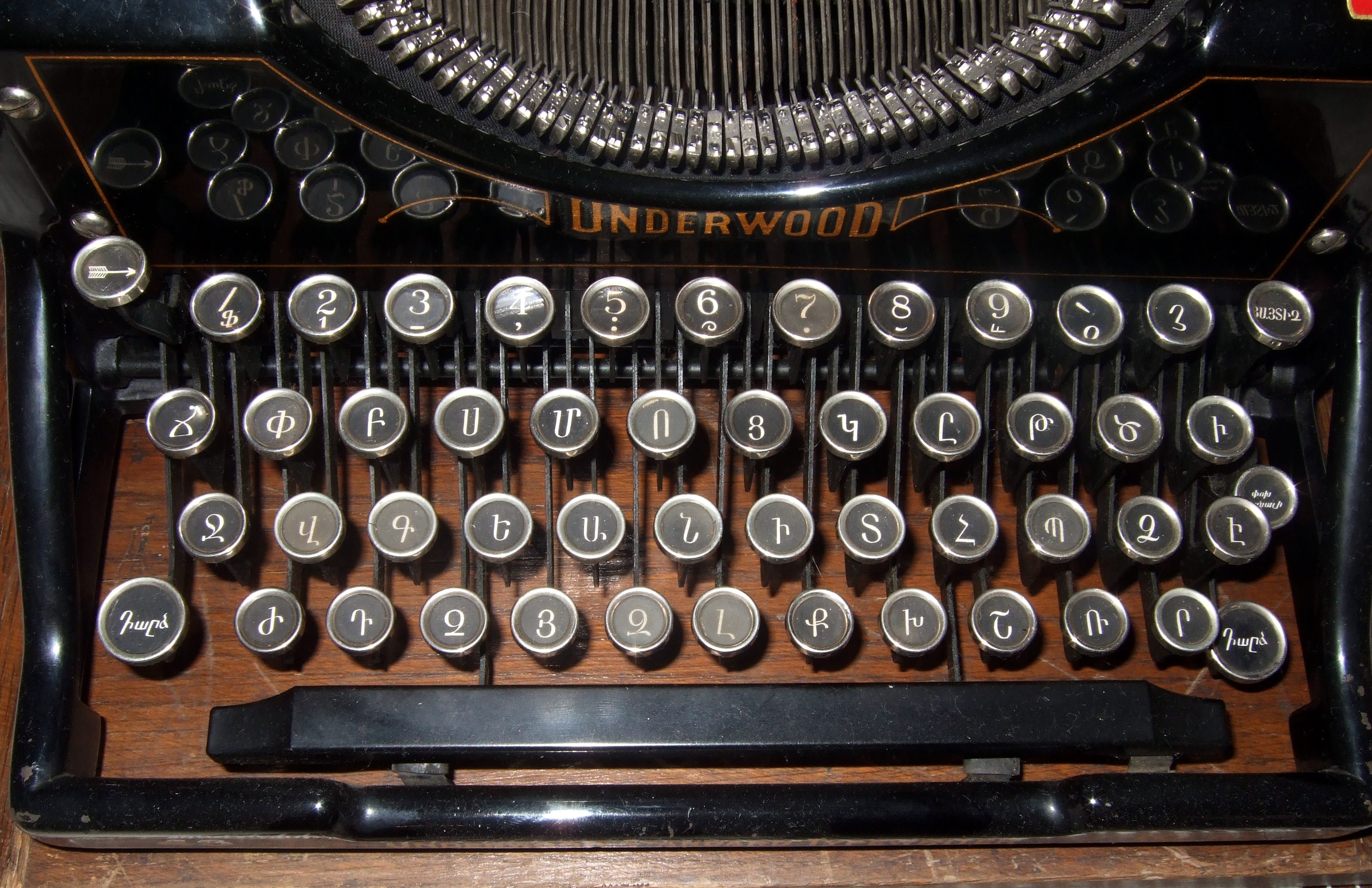 So, here we are. Six months later, halfway through. The writing challenge has gone better than I ever anticipated it would. To be honest, I thought this would be the kind of thing that would peter out in three weeks, another self imposed thing that I would find falling by the wayside in three weeks.

But, here I am. Twenty-six stories all in place. Some are fragmentary as more than a few test readers noted, smaller parts or vignettes of larger works. Some are full formed, beginning, middle, end. Some are better than others. Unfortunately, all stories are not created equal.

But, I’ve been rolling around the whole thing in my head and I’ve been planning this for a few weeks. There’s a new benchmark I’m looking to meet.

The second half of the challenge will look a lot like the first part. I’ll be putting out a short a week right up until 2016. That will not change. What will change is the Writing Challenge page.

You’ll note that I’ll be un-linking some of the short stories at some point in the future. My goal is to select twelve stories from the challenge, a little under half of the stories to date, and continue revision or possibly even expanding some of the tales that I feel are the strongest or that people have been good enough to advocate for.

After that, I will begin seeking publication of the story as an anthology, either traditionally or electronically.

So, with that said, I’m going to be goddamned busy. Wish me luck.