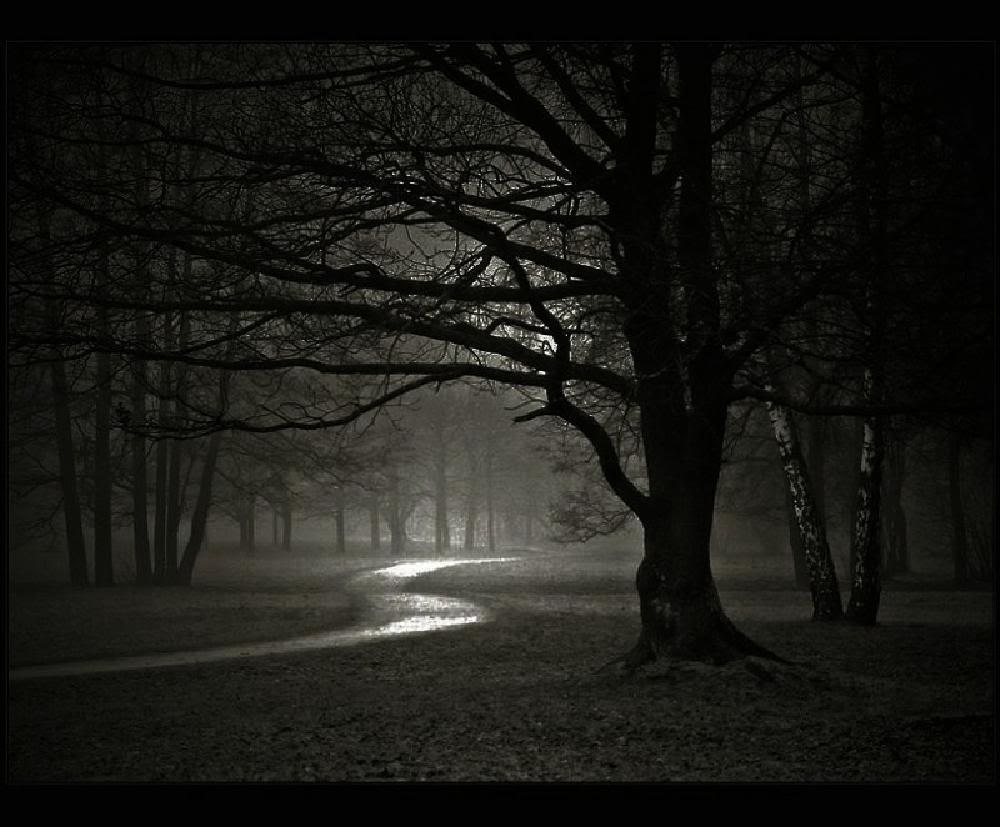 Life is a messy business, and having a well developed forebrain doesn’t make the human lot all sunshine and roses. Humans are blessed with more cognitive ability than any other creature on earth (excepting mice and dolphins, just you wait – Douglas Adams was a prophet) and with that comes all sorts of extra baggage. We know that we are doomed to die. We know that because of this we will, eventually, lose everything. Our family, our friends, our pets, our stuff, our dignity and independence. There is no way to beat the house – it always wins.

Furthermore we know the world doesn’t actually hate us. If it did, we’d at least have something to try to fight. What we have from the natural world is indifference.  You can fight it all you like, the world will move on tomorrow whether or not there’s organic life (or specifically your organic life) on it to notice or not. Some make the argument for a benevolent God who will spare us from this, or point to some aspect of spirituality that can avert it. Sadly, I am not one of those men. If a higher power is around, I’ve seen nothing to substantiate its existence and have little faith in letting something that may or may not be there call my shots for me. Particularly not in the year 2014 in which almost everything turned into a toxic brew of shit in short order.

It’s been a bad run this year. It had an appetizer of death in which a friend of mine passed away in 2013. And once the big day was here, my girlfriend and I got so sick we almost died. This is not hyperbole. My girlfriend was on life support for a week and I was out of commission myself for about ten days, most of which I was so sick I couldn’t even go to the ICU to visit her.  Gran got diagnosed with Alzheimers after that. Pop got cancer. The family has taken on enormous stress from it and it’s made us all a bit more short with one another, a bit less understanding. I’ve taken financial hits this year, been in a car accident that racked my girlfriend and I up something serious, and I’m not writing any more – aside from here where I try to keep my chops in working order. Add to it two of my friends living under threat of eviction (just in time for the holidays) and this year, apart from a most anticipated wedding, has been blow after blow to the face, kidneys, and balls.

Now, it’s fair to say that when one complains about something but has no answer, that’s called whining. And you’d have a point – but life has no answers because it’s actually a question that has not the structure to indicate that there could ever be one true answer. Billy Crystal learned from Curly that it’s that one thing, and that answer is not a one-fits-all answer. The one thing is different for all of us. Ebeneezer Scrooge learned that giving was the answer, but as James Earl Jones said in Fences, some people ain’t got a pot to piss in or a window to throw it out of. Tyler Durden said that life was nothing but hitting bottom and knowing that some day you’ll die – fatalistic to the extreme and uncomfortably close to the mark, but not satisfying in any way. Despite my agnosticism, Tyler couldn’t be my messiah.

But, there was a pretty smart guy in Ancient China who did say that there’s a way for us individually and that if we follow our natures we’ll find it. It doesn’t take a benevolent outside skyfather to find it, and it’s not the same for everyone, but all the same we walk along it whether we like it or not. It’s set out for us by the forces that work on the world invisibly, and you can argue something spiritual behind them, but it’s not required. There’s no  expectation of reward, no demands for worship, zero morally superior beings benevolently looking after us. Nature provided all things great and terrible, but there are a great many paths to walk through it set out for all humans. One of them belongs to you, and probably crosses or walks along side many others.

Understanding that my road is there does something to dispel some of the darkness we humans have to traverse. Knowing the road is there makes is easier to walk so long as I’m not stepping off the path. You can know the right path when you’re on it. And the path itself offers some illumination. It gives you a torch to hold against the dark.

Right now, my way is pretty dark. I feel as if I’ve lost my footing on the path set before me or somehow blundered off of it. Some people who were there to hold torches in the night surrounding the path have proven to be carrying false light, some lights have been extinguished altogether, some have dimmed. Yet others have run off in different directions or started swinging their torches at each other, desperately trying to light each other on fire. Some have done many of those things in rapid succession. Never has the path been this muddy, this cold, this noisome, and this dark.

But it is still there, and I’m walking it the best I’m able with the help of other torch bearers. Where there’s friends there’s light. Where there’s steadfast family, there’s a campfire. And where there’s love, there’s bonfires burning in the night to defy the darkness.

There is light though – and for those who gather round with me in hard times, you have my thanks. I just need to keep those lights as close as I can. I’ve lost too much light this year. Let’s walk the path together for as long as we remain on the same road.