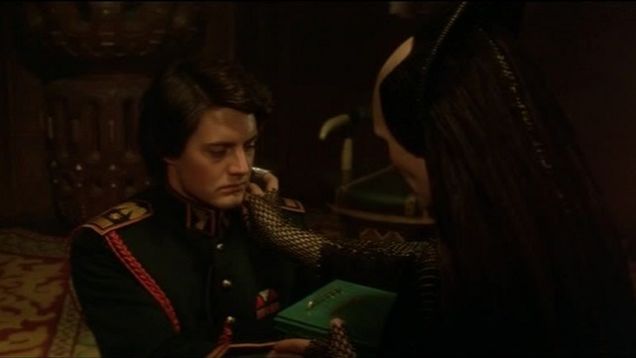 So, this is almost it. Tomorrow I go back for my A1C check-up. It’s down to the wire. Improve or face the needle for the rest of my life.

This is a big thing for me.

I am phobic of needles. Just don’t like em. Don’t want ’em in my life. I’ll have to look away this morning when the nice gentleman who comes to our office to distribute flu shots gives me mine. I hate them. The needles, not the nice people who administer them.

It’s why I’m working so hard. It’s bad enough I have to strike myself with a lancet once a day. There’s times I’ll just sit there for a couple second, slowly pressing the button to release the pinprick required to take my numbers. The dread just builds. I don’t want to do it.

The idea of having to do that with a needle makes it even worse.

You can hide it in a pen. But it doesn’t change the knowledge. What you can’t see stabs you just as badly.

I’ve prepared myself and my girlfriend for the reality that it’s possible that, no matter what I do, injections may need to happen. Diabetes is a progressive disease. Sometimes, no matter how hard you try, no matter how well you eat, your body just stops being receptive to the insulin you make. Doing the right thing hedges your bets, but it’s a dice throw on a long enough timeline.

It’s been at the forefront of my thoughts all month, and now it’s down to the wire. As Roy Batty said in Blade Runner: Quite a thing to live in fear isn’t it?

I don’t feel like a slave to it. But even after all of the good work, I have a lifetime of doing it to look forward to. A seasoned alcoholic though could tell you the best advice: to take it one day at a time. And that’s what I’ve been doing.

It’s just one more day until I find out if that’s the end of the road I’m on and if I must branch onto a new one.