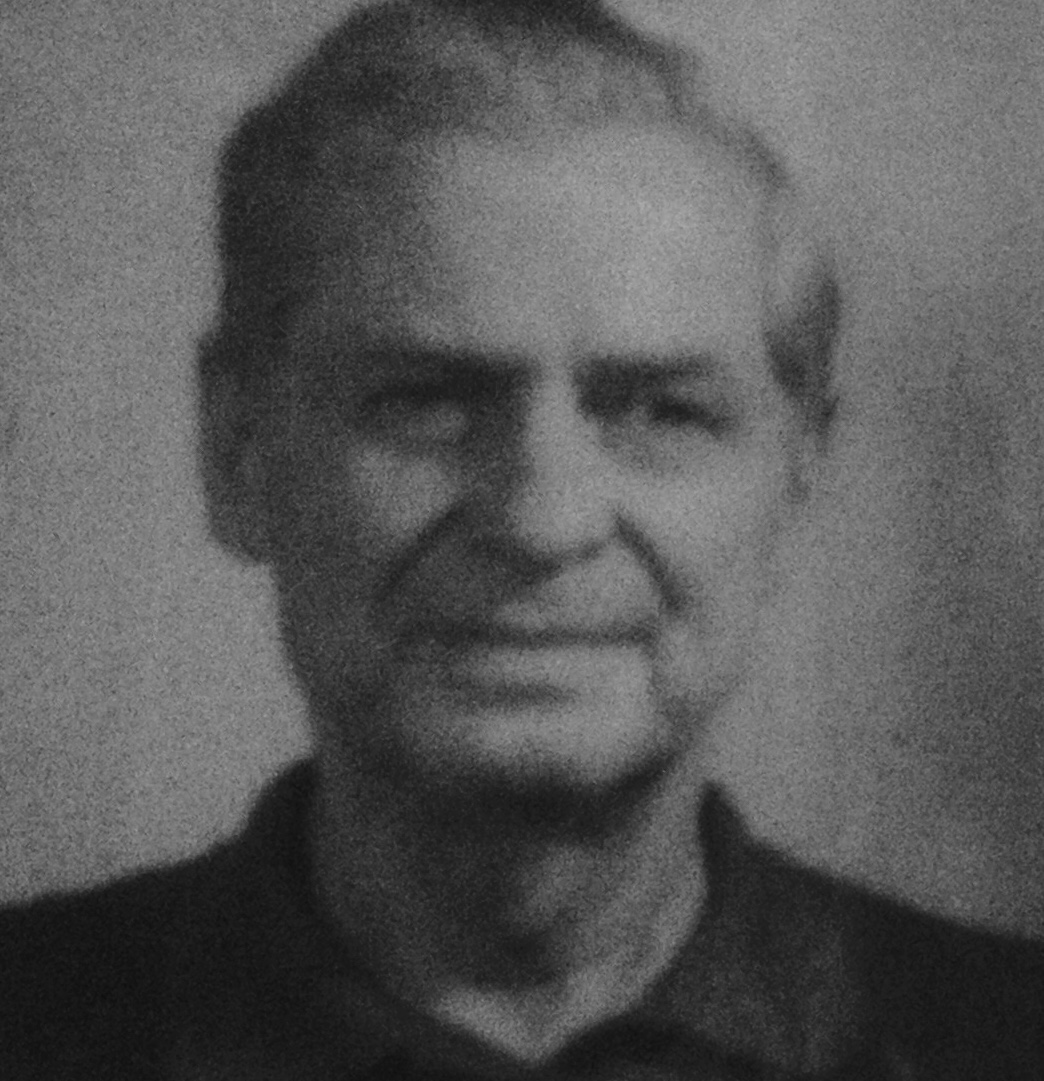 So, let me tell you a personal ghost story.

In 1996 I went off to college. It was about an hour away, and over the state line.  The college didn’t have much of a dorm setup – there were three options. The first was a converted Best Western with truly squalid living conditions. An old hotel with all of the amenities of the house from the Amityville Horror. Or, the really expensive option: an apartment in an aging, highrise apartment complex.

After some conversation, my parents and I decided that the highrise apartments seemed the best choice.

The drive was uneventful. We arrived in my dad’s station wagon, filled to bursting with what little items I owned. And on the way, my dad starts talking about my grandfather, long passed away a full ten years before I’d even been born. I was always fascinated with stories about both my father and I’s namesake. Old Maury had done much in his life. He’d been in the second world war. He’d been a rum runner when he was still in Minnesota during prohibition. He’d once set himself on fire in a drunken and ill-advised decision involving a generator, a cigarette, and a plot to siphon gasoline from his car.

And, as it turns out, my grandfather worked at this very complex I was moving into when my father was just a boy. He was one of the maintenance men when the buildings were brand new. They treated him pretty well too – he got an in-city basement apartment as a perk. I get the impression old Maury didn’t stay there for too long – he had a few demons of his own that kept him moving around between jobs. He was a complicated kind of guy. The kind of guy who tells his fourteen year-old only child that he has four brothers and a sister.

In fact, one of the heavy blankets that is in our car, a thick, woolen beast that feels like steel wool but is warm as you could ask for in cold winter weather, came from this very complex – or stolen, depending opn the version of the story you believe. There’s a reunion of sorts going on here, the blanket coming home. We have a good chuckle at that.

We pull into the complex and we find my apartment after a few misadventures. And as we’re pulling things up through the elevators, dad and I become separated. I’m walking across the courtyard of the buildings to get to the office. Dad is going to the car to grab something. And as I walk I hear someone. Someone who is calling my name.

Now, I’m brand new here. I know exactly nobody – my roommate hasn’t even arrived yet. The only person who really knows me is Dad – and he’s somewhere else. I look up and at the windows. Nobody is leaning out to shout at me – as a matter of fact, from the angle I’m at with my own building, it’s hard to get a vantage point on me.

But, I heard it. Sure as anything, I know someone called my name. And I felt like I was being observed. Not maliciously. Not with ill intent. But with curiosity.

When I reconnect with my father I ask him if he was calling me, and he says ‘No, why?’

I tell him what happened and he says that it’s odd, but definitely not him. We both have a look around. We both felt a little weird about it. But dad eventually shrugged it off. ‘Maybe the old man is looking after you.’

To this day, I’m convinced that dad was right, Pop was looking out for me. Keeping an eye on his blood while roaming the halls of the complex.

And for the remaining two years of my time at that residence, I did feel like I was protected. Like whoever called out to me that day was keeping an eye out for me. Making sure I was okay.

That’s my ghost story. And I’m sticking with it.